DOUBLE YOUR INCOME IN JUST 8 WEEKS 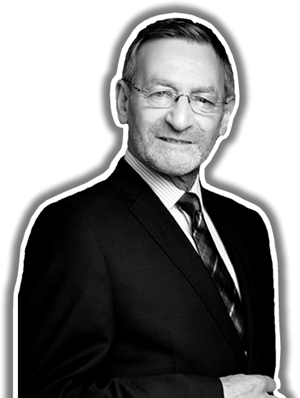 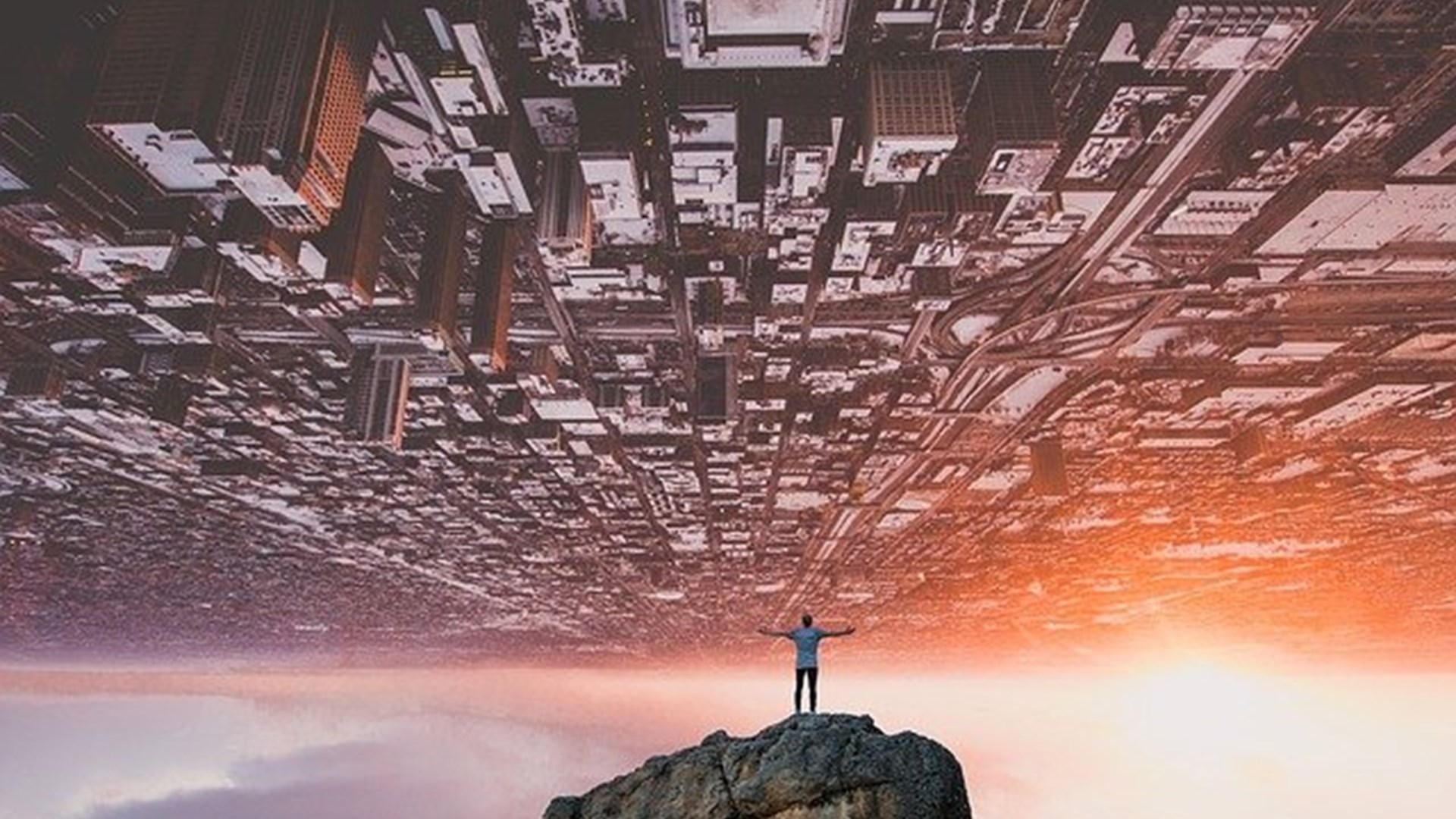 Is today the perfect time to change the course of your life?

Today is the first day of the rest of your life; so what better time could there possibly be to make some significant changes in your life journey than right now

Of course you know, today is the first day of the rest of your life, as will be tomorrow and the day after. So, no matter how young or old you may be, no matter the circumstances in your life right now, what better time could there possibly be to make some significant changes in your journey than right now.

If you are thinking you are too old, consider this: Nelson Mandela was a superstar in politics. But he did not become president of South Africa until he was seventy-four years old. Colonel Sanders was a superstar in business. But he did not create his recipe for Kentucky Fried Chicken until he was sixty-five years old and he did not sell his first franchise until several years later. Grandma Moses is one of my favourite artists. Her work sells for hundreds of thousands of dollars. Grandma Moses did not pick up a paintbrush and start painting until she was seventy-five years old. Neither are you ever too young. We are all familiar with many of the superheroes in business who started out as entrepreneurs whilst still at college, or left college before graduating to start a business. Richard Branson, Mark Zuckerberg, Bill Gates and Steve Jobs are just a few of many.

DOUBLE, TRIPLE, OR QUADRUPLE YOUR SALES

Join other small business owners who are benefiting from new sales & marketing skills.

JOIN TODAY
There are also those you may not have heard of just yet, but almost certainly will in years to come. For example, Dylan Allman is a mere seven years old and somewhat of a star having written and self-published his 'Cracking Good Recipe Book.' Dylan raised the money to publish his book through crowd funding and he donates his profits to the Wallace and Gromit's Children's Foundation, which raises funds to improve the quality of life for sick children in hospitals. Then there is Henry Patterson who started an online sweet shop which became an internet success, is already planning his first high street shop, and was shortlisted in the Great British Entrepreneur awards. Henry is only nine years old. There are thousands more who started out on turning their dreams into reality early or late in life, so NO! It is never too late and never too soon for you to get started. Neither do your current circumstances matter. No matter where you are right now, in your career or lack of one, your education or lack of it, your financial situation or any other aspect of your life, there can never be a better time than right now. There are many CEO's of major organisations who started out way down the chain of command, often with no formal qualifications. There is Andy Clarke, CEO of Asda whose started out sitting at a till in another supermarket chain checking out customer's purchases. There is Sir Terry Leahy, former CEO of the Tesco supermarket chain who started his career stacking shelves in a rival supermarket. Mikael Ohlsson, CEO of IKEA, started his career selling rugs in an IKEA store. They all had dreams of becoming a success, and they made it happen. I also personally know several superstars in business who, just a few years ago, were abusing drugs or alcohol and often both, and living in the most appalling circumstances. But they made a decision to change their lives. When they made their decision, their time was NOW. And the time for you to make your decision to start or re-start your journey is NOW too.

There's more inside The Rainmakers Club

Ready to double, triple or even quadruple your sales? Join the Rainmakers Club today and get access to hundreds more worksheets, ebooks, tutorials, guides, tools and downloads.

NEW FOR 2022! Join our growing club of successful small business owners and get The Raindeck free: a 3-deck strategy for brainstorming and running successful marketing campaigns. 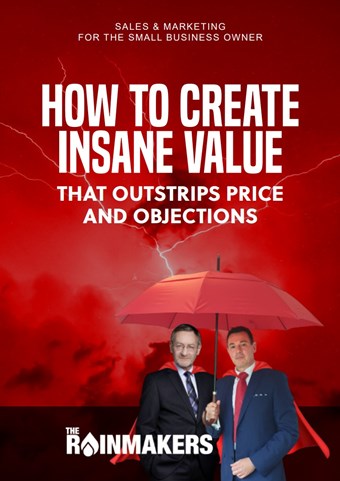 HOW TO CREATE INSANE VALUE

A must-have read for anyone that sells anything

Discover techniques and methods that will increase your product's perceived value - without having to change your product or prices.

Get the book free

Join today for the price of your daily cup of Mocha coffee, and become a sales and marketing giant.

Double, triple, or quadruple your sales and income.

Tools, downloads, cheat sheets and worksheets to help you succeed.

Brainstorm, plan and execute brilliant marketing campaigns in no time. 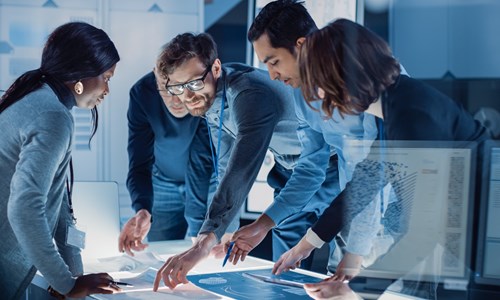 When you reframe your mind and start going against the tide, some truly amazing things start to happen. You discover how to innovate like a maverick! 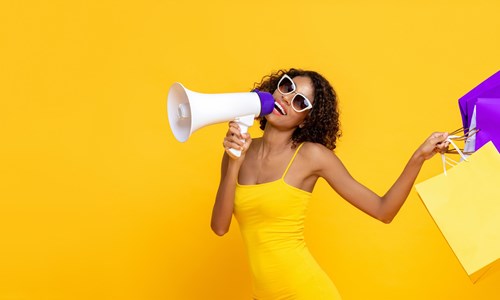 Who you should be promoting your business to

Build a vision for your small business, and then go out and find customers who believe in your vision. It's really easy. 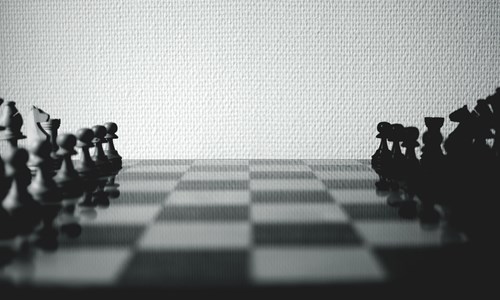 Developing an advertising strategy that works

How to begin developing an advertising strategy to ensure you can scale at a later date. 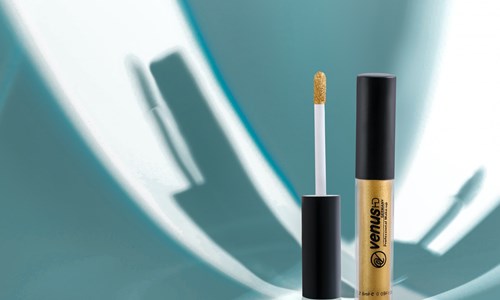 How to develop your company image

A beginners guide to creating and developing a strong and powerful brand for your business.

Schedule a no-obligation call with The Rainmakers Club team, tell us about your business and your biggest problem. We'll give you our advice and honest feedback if membership would work for you. 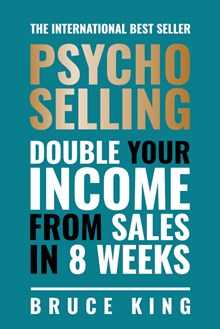 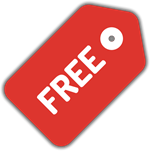